It is BIPA’s goal to act as a united voice for its membership on a wide range of issues affecting the Benicia industrial Park.

BIPA is a division of the Benicia Chamber of Commerce and is run by a 13-member board of trustees.

The Board of Trustees consists of thirteen (13) individuals, three (3) of whom are the President, Vice President, and Immediate Past President, and ten (10) other trustees elected from the membership. In addition, the Benicia Chamber of Commerce President & CEO serves as an ex officio, non voting member.

AN ACTIVE, UNITED VOICE GETS RESULTS

Roads in the BIP

One of the ways that the City hopes to repair the roads in the Industrial park without a budget for it, is to try to improve the roads and transportation in concert with other improvements. The proposed Benicia Industrial Bus Hub Project is an example of this. The general plan here is to use County and State funding to add a Bus Hub at the corner of Park and Industrial in the Park.
The surrounding roads would also be approved as part of this project.

You can follow this link to find more information as is published by the City of Benicia.

On October 16, 2013 - the Notice of Intent to Adopt a Mitigated Negative Declaration was sent out with regard to this project.

On January 21, 2014 - the plan was approved by the Benicia City Council. The project was handed over to the Solano Transit Authority. In association with this, the city will be creating a Food Vendor Ordinance. More information can be found here.

BIPA is made up of a 13-member board of trustees. These trustees represent a variety of interests across the Benicia Industrial Park.

Trustees meet once a month. Updates from trustee meetings are included in the Benicia Chamber newsletter to all Members.

Currently BIPA is readjusting to regular meetings due to COVID-19 restrictions. Visit this page to stay up-to-date on BIPA news and updates as they become available.

BIPA members pay an additional $50 annual fee, which goes towards the management of BIPA, supporting community projects, and planning for the future of the Industrial Park.

About the Industrial Park 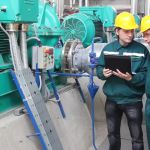 In 2010, the Benicia Industrial Park contributed 64% of the City of Benicia’s total sales tax revenue ($3.5 million). 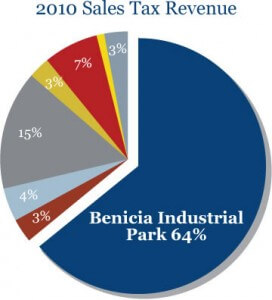 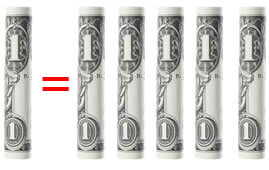